We Have Review the Mazda 2 Hatchback in Malaysia. Click here to Check it out !!

The award winning Mazda 2 is coming to Malaysia in next year March according to edmunds.com as an imported model from Thailand. It was last thursday that the news was annouced in the Thailand media. The model of the car will be based on the new facelift of Mazda 2 which inherited Mazda’s Smiley face. The production has started and it will go one sale first in Thailand in November. Followed by Indonesia and Philippines end of the year. AutoAlliance Thailand Company will be the manufacturer for the Mazda 2. The company is a Ford/Mazda joint venture company. The plant which is situated in Rayong,Thailand and will be the base for Mazda and Ford cars in this region. 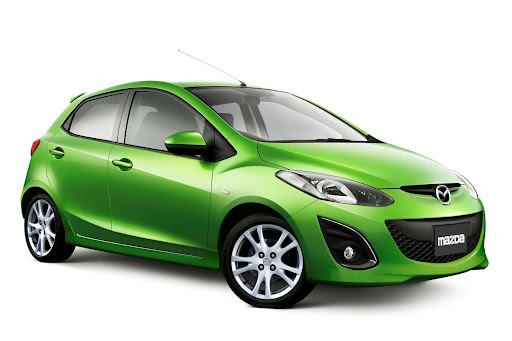 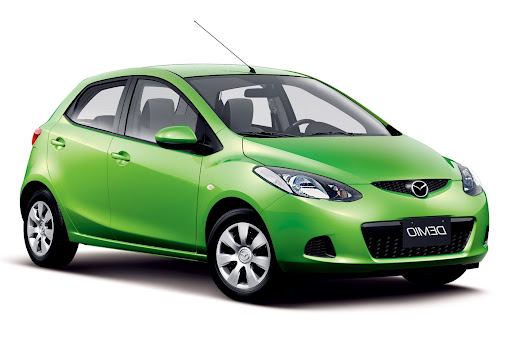 I’ve mirrored the above image of the pre-facelifted Mazda 2 to the same angle as above for your comparison. 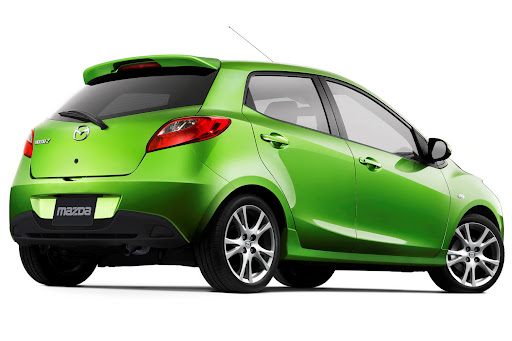 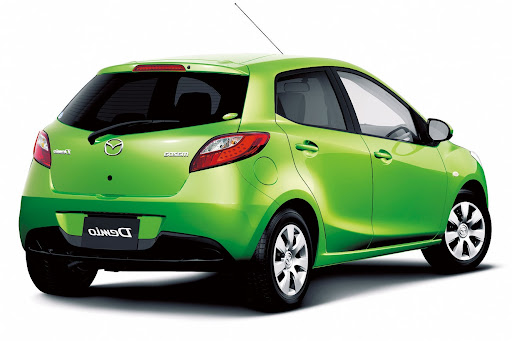 However, while we awaits, official news from Bermaz, check out the gallery below.