PROTON began the first month of the year with a continued strong showing after a stellar 2019 performance. The company recorded a total of 8,506 new registrations, representing a 20.2% increase over the same period last year. This also marks PROTON’s most successful January sales in 4 years. Market share was another key area of growth as the company’s position increased by 4.9% to 19.5%, compared to the same period last year. 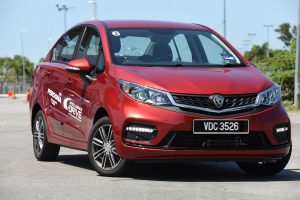 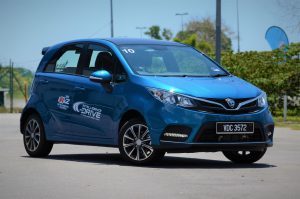 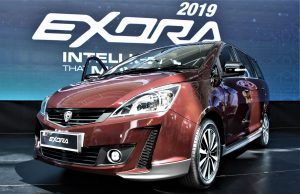 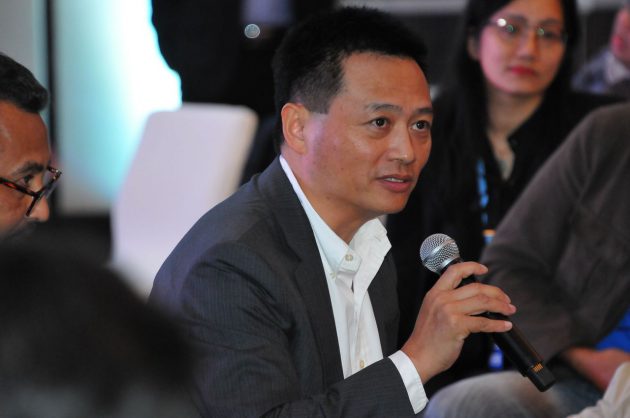 Despite the short month due to the Chinese New Year holidays, the company performed well within expectations as it continued to hold its No. 2 position. “This is a great start to the year on the back of our performance in 2019. January is always a tough month but we still managed to have our best showing in 4 years”, said PROTON CEO, Dr. Li Chunrong.

The Proton X70 continues to hold station as the segment leader with a total of 1,367 units being registered. The Saga continues to be the mainstay representing nearly half of total sales with 3,871 units sold. This represents a 72% increase over the same period last year.
The Persona, Iriz and Exora also performed well in comparison with January 2019. The Persona in particular nearly doubled in sales with 2,109 units delivered to customers. This represents an 84% increase in comparison with the corresponding period. At the same time, the Iriz grew nearly five-fold, with 785 units finding their way to new customers. This is an increase of 465%.

“Clearly our customers see the value in our much improved product line. This is especially for the Saga, Persona, Iriz and Exora which were all launched last year. We believe that our strong emphasis on technology, safety and quality is what is driving sales” said Li. “However, we will not rest on our laurels and will continue to push the envelope on raising standards both in quality and service”, he added.