The car that has been dubbed the ‘Toyobaru’ has been revealed for the first time. Toyota’s new FT-86 concept will appear at this month’s Tokyo motor show as the first half of a joint-venture rear-wheel-drive sports car with Subaru. 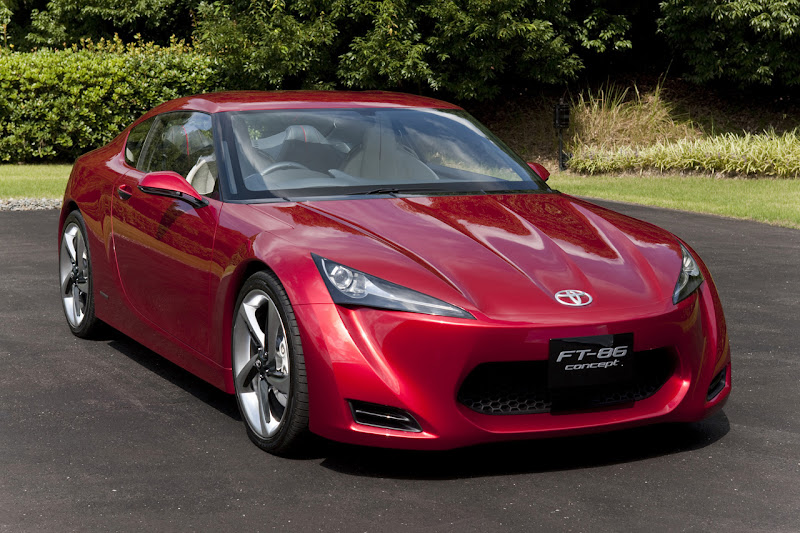 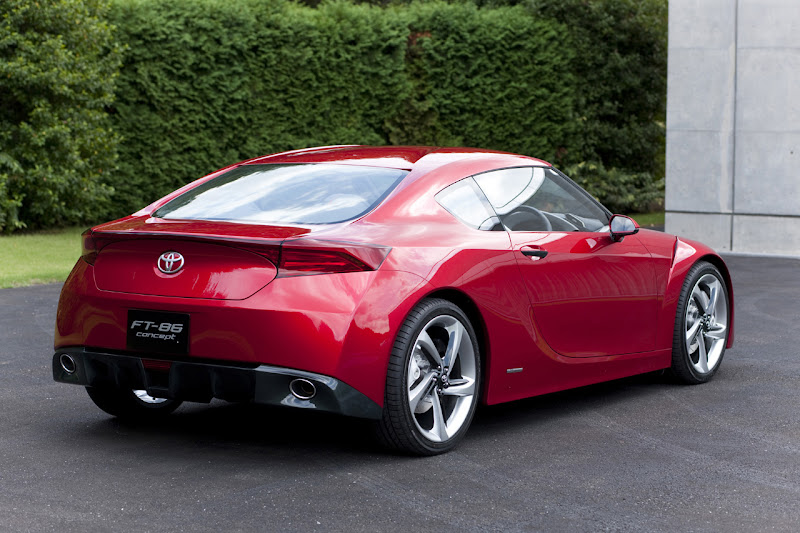 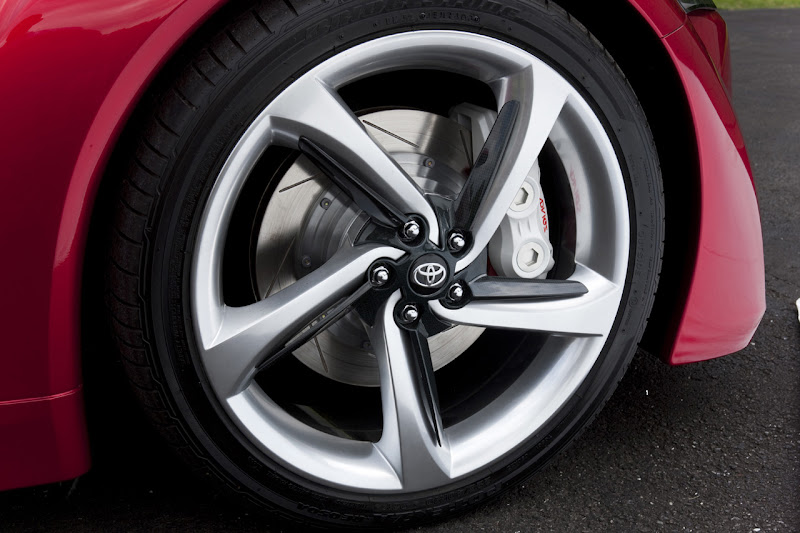 The affordable compact coupe will go on sale in late 2011 with a Toyota badge, followed by the Subaru version that should get its own styling. Toyota has designed the FT-86 that is both short (4160mm) and low (1260mm) and borrows styling cues from the company’s FT-HS concept. Blacked-out A-pillars create a sporty wrap-around windscreen.

Toyota says the FT-86 is a five-seater and which based on a shortened version of the Impreza small car platform also modified from all-wheel drive to rear-wheel drive. Subaru’s 2.0-litre naturally aspirated flat-four ‘boxer’ engine will add to the coupe’s low centre of gravity that will aid handling. It will be mated to a six-speed manual. 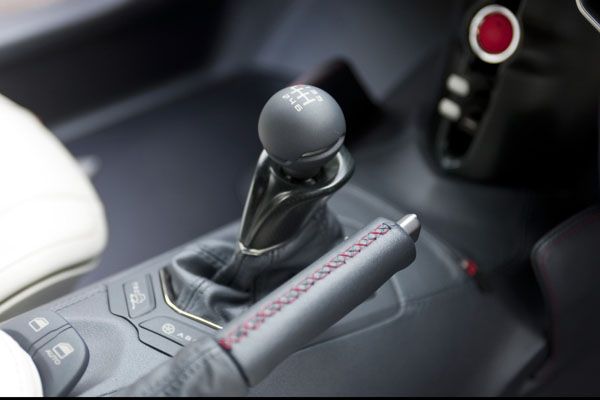 From the photos, the mostly grey interior looks more concept than production car, though. A strong hexagonal theme dominates the FT-86’s dash, notably the air vents and rear-view mirror. 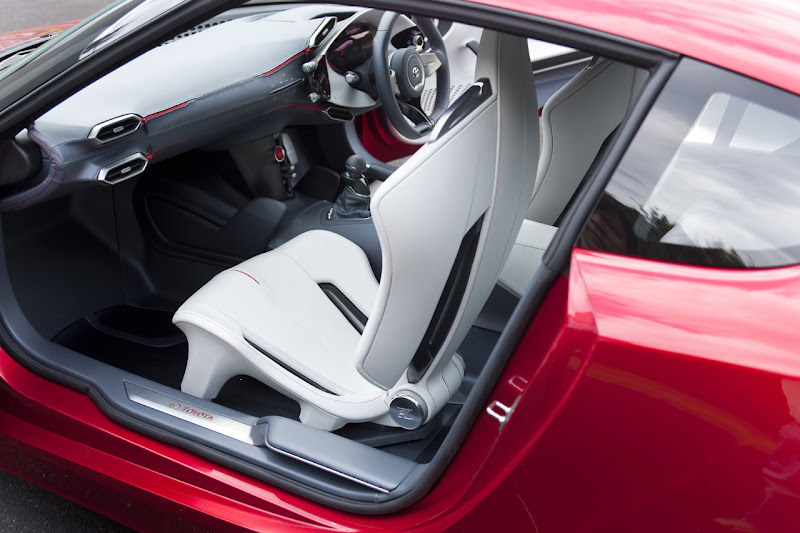 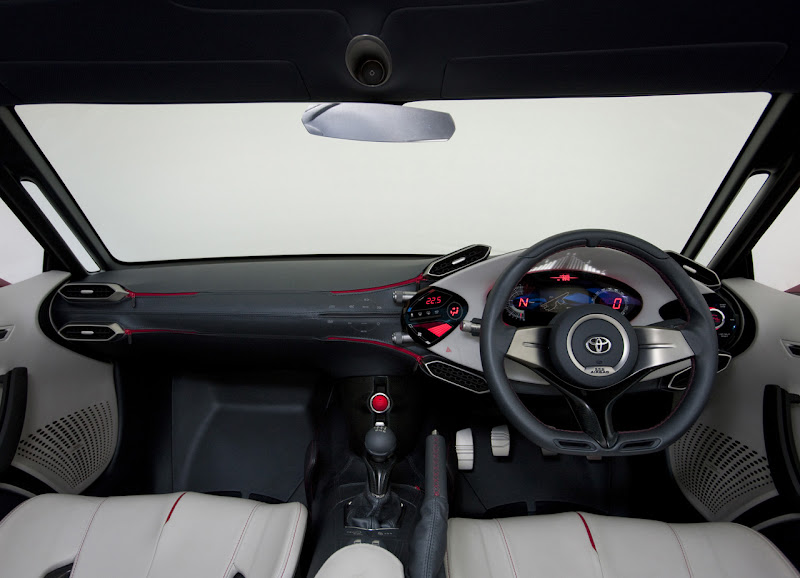 The three-spoke steering wheel features a flat bottom for a sporty touch, while there’s the now mandatory engine start/stop button.

The FT-86 will be a much-needed model for Toyota, a brand that has been searching for an image boost after discontinuing its most exciting products in recent years – the Supra, MR2 and Celica.

In 2008, Toyota to double its stake from 8.7 to 16.5 per cent in Subaru’s parent company Fuji Heavy Industries when the sports car collaboration was first announced. There was speculation the project was delayed by the financial crisis, though the joint development should significantly reduce production costs for both parties.