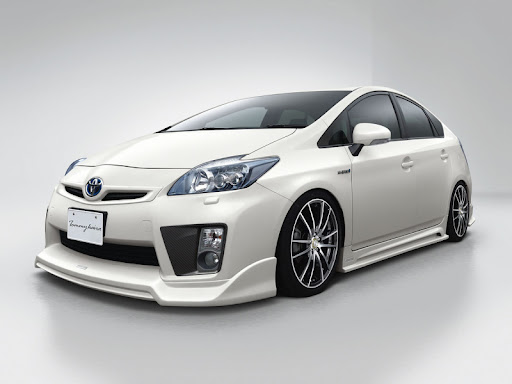 Ever thought of saving earth yet looking cool doing it? These are few sets of Toyota Prius Bodykits from Modellista,Tommykaira & Kenstyle. As far we know Toyota Prius stocks are short in the world, in our land it takes about 1 year for UMW Toyota to deliver your Toyota Prius if you order now. You might want to order these bodykit for your Prius right now. As we think Tommykaira’s design is much cooler and aggresive – we decide to put as the 1st set. 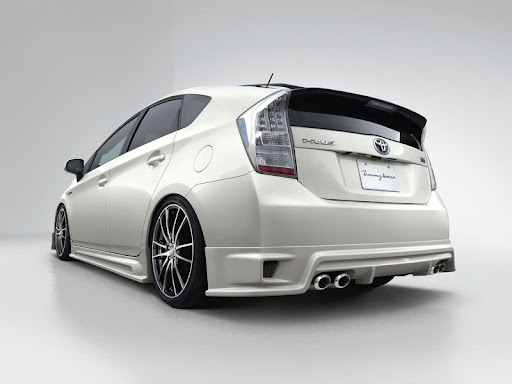 There are few more designs of the Prius bodykit from Tommy Kiara in our gallery, it is not confirm which of these will be put into production but the quad tail pipes and exhaust system is already available for purchase in Japan. In a few photos also show that some of the kits might come fully or partially with carbon fiber materials. The bodykit package for Toyota Prius will come with lowering kit and 18-inch rims offered few designs. 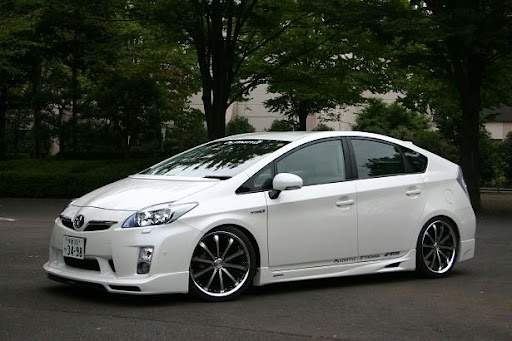 As for Kenstyle’s Toyota Prius, they have come out with a more slick design as compare to Tommy Kiara. (We still thinks that Tommy Kiara has the coolest Prius) Anyway, it seems that Kenstyle has developed a bodykit that feels like most people will accept easily. 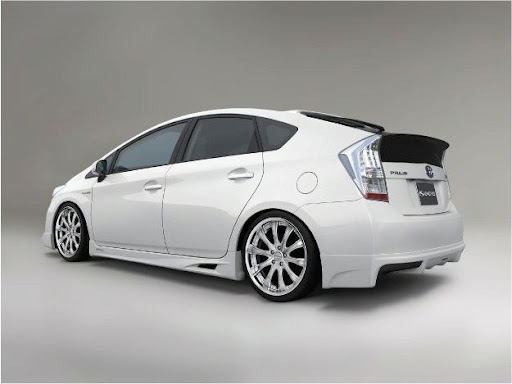 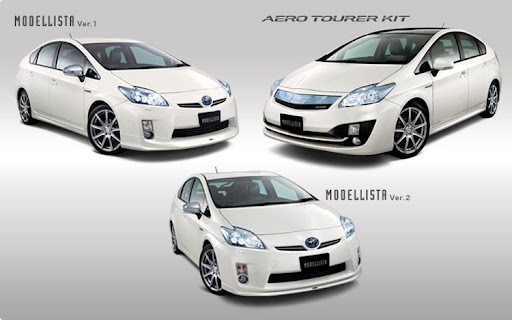 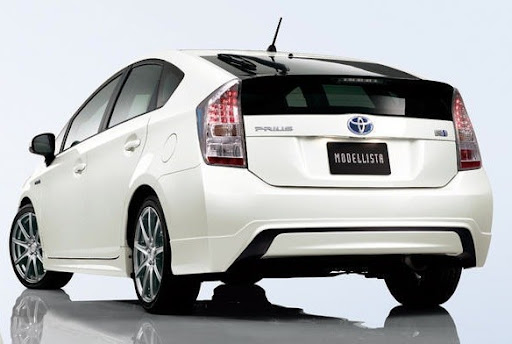 The Packages mainly concertrates on styling the new Toyota Prius in Modellista’s way with a slight intention of improved Aero Dynamics with the kits. 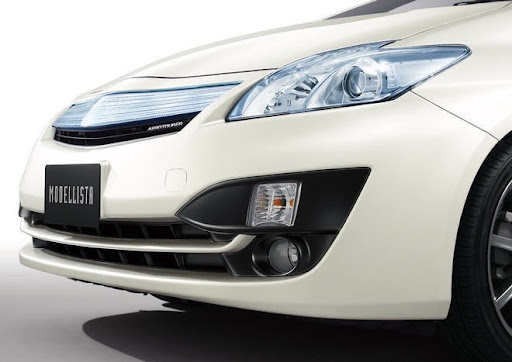 Check out for a complete collection of Toyota Prius Bodykit Below.