Perodua  Myvi  was first introduced in May 2005 based on Daihatsu Boon/Sirion thru partnership with Daihatsu Motor Co., Ltd. The outgoing model of Perodua Myvi is Malaysia number 1 selling model for 5 years running with more than 484,000 units sold between May 2005 and April 2011.

“The New  Perodua  Myvi  is a refined compact car that bears the Myvi’s main concept of convenience and style but with marked improvements both in looks and functionality.” Perodua Managing Directory, Datuk Aminar Rashid Salleh said at the media test drive.

Our journalists have test-drove the new Myvi during the media test drive session. In short, this compact car has shrink in appearance but roomier and spacious inside, cabin noise is relatively improve, more leg room on the rear, slightly improve engine performance and fuel efficiency.

The new  slopes and curves on the new Myvi enhance the aerodynamics of the car with reducing drag.

The new model in automated transmission variant will be have gear shift level on the dashboard panel similar to the Perodua Alza. Still, it is better now with shift lock on new Myvi.

The new Perodua  Myvi  1.3 comes in 3  variants: Standard, Premium  and Elegance  in both automatic and manual transmission. The price of the new Perodua Myvi (D54T) as below: –

The new Myvi is marketed with its slogan of lagi best. In English, it means even better. In reality, how true it is? Check it out your nearest Perodua showroom and discover the all-new Myvi personally. While some of the Petrol Head Myvi fans hopes for a 1.5L engine Myvi, Perodua  decide to remain the Myvi at 1.3L engine for now. Will there be a 1.5L engine for Myvi ? That will depend on the market. Feedback below, perhaps we can show Perodua’s Director some demand for 1.5L engine. 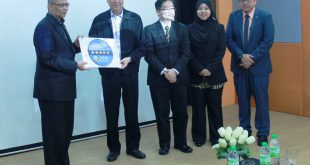 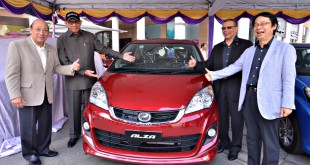 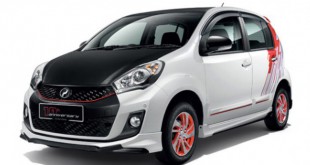