Honda Malaysia today announced that it is taking another proactive measure to ensure customer safety by changing the battery in 93,929 units of Honda vehicles. Honda Malaysia assures customers that safety and offering the best product performance are the company’s priority.

Honda Malaysia ensures that other current selling models are not affected.

There have been no injuries or crashes related to this issue reported in Malaysia.

All affected customers will be informed via notification letters, which will include details of the product update. Customers who receive the letter are advised to send their vehicles to the nearest authorized Honda dealer for inspection.

Should a replacement be required, the replacement of the battery will be carried once the parts are ready and all parts and labour charges related to this product update will be borne by Honda Malaysia. 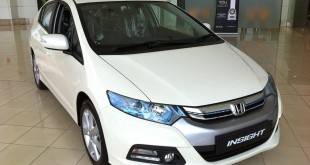 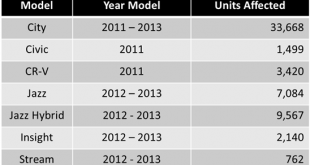 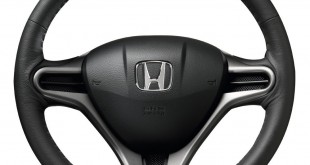 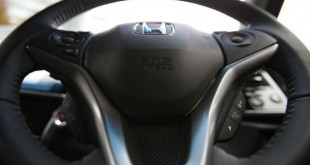