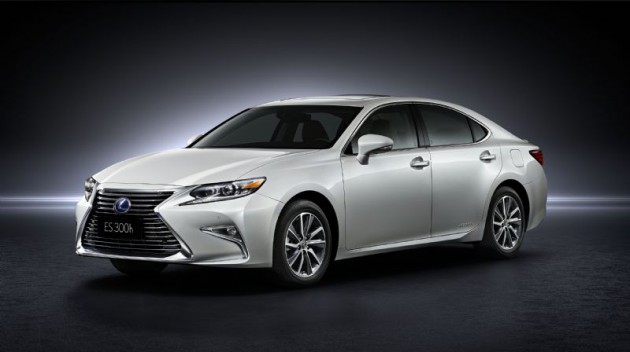 “Our development concept was ‘take the ES to the next level of elegance and progressive luxury’,” Mr Asahi said.

“The Lexus ES is renowned for its innovative exterior and interior design. We wanted to build on that and make it more elegant, and tailor the car with the latest technology Lexus has to offer.

“We’re confident that the new Lexus ES will be a leader in its class and attract a lot of attention,” Mr Asahi added.

It can also operate on both the fuel-saving Atkinson cycle and the conventional Otto cycle. The engine will be mated to a six-speed automatic transmission in RX 200t.

“Compared to the current-generation RX 270, you’ll notice that a major appeal point of the RX 200t is its ability to deliver seamless and continuous acceleration up to the mid- to high-speed range,” said RX chief engineer Takayuki Katsuda. 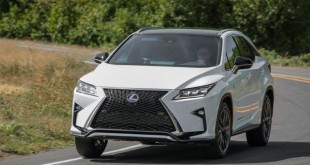