New sales record for Audi in September: Around 150,300 customers chose to buy Audi last month, a year-on-year increase of 10 percent. The company continued to benefit from growing sales in the United States (+6.2 percent) and double-digit growth rates in China (+28.2 percent). Also in Europe, Audi concluded the month of September with a positive comparison to last year (+3.0 percent). Altogether, AUDI AG’s worldwide sales increased from January to September by 7.6 percent to around 1,180,750 cars. 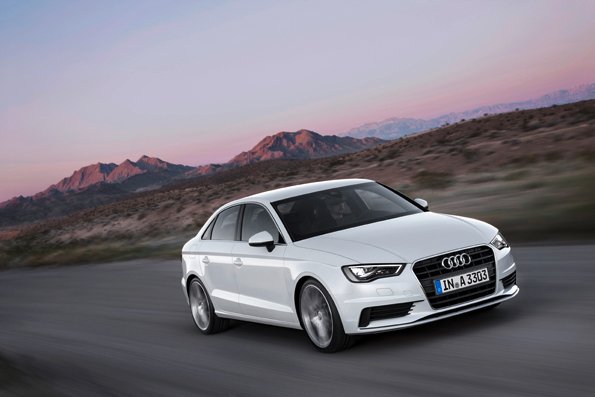 “Despite significantly more difficult conditions in many key markets, we closed the first three quarters again with stronger sales than in the same period last year. We thus continue to perform better in every region around the world than the respective overall automobile market,” says Luca de Meo, Member of the Board of Management for Sales at AUDI AG. “In particular, the Q3, Q5 and A3 Sportback were driving our sales.”

Since the beginning of the year, about 150,400 units of the entire A3 family have already been delivered. Furthermore, the most recent addition to this successful model series, the A3 Sedan, was launched at dealers in Europe two weeks ago.

In China, the A3 Sedan will arrive on the market next spring. In September, in particular the SUVs drew customers to Audi dealers and contributed to Audi once again achieving strong double-digit growth: up 28.2 percent to 45,530 cars in China. The Q3 and Q5, both produced in Changchun, accounted for around 72 per-cent of this sales growth. And also the A4 L, which is produced locally too, drove sales with a growth of 41.1 percent. In total, deliveries in China have climbed across all models by 20.6 percent to 358,213 units since January.

In the United States, Audi continued its successful run with another sales increase in September. Last month, 13,065 deliveries equated to an increase of 6.2 percent. Once again, the Q5 performed particularly well. The demand of US customers for the popular compact SUV climbed 44.9 percent to 3,268 cars. The Q5 has also been available as TDI clean diesel since July, and the high-performance top model of the series, the SQ5 TFSI, was just launched in August. Altogether, 114,411 customers in the United States received the keys to their Audi in the first three quarters of the year, an increase of 13.6 percent.

In the first nine months of the year, AUDI AG further strengthened its business in the other markets on the American continent, too. In Mexico, the brand with the four rings grew by 31.5 percent from January to September. In Brazil, sales were up 29.1 percent. In the future, the company will strengthen its position in South America considerably. Beginning in 2015, Audi will start local production in Brazil, manufacturing the A3 Sedan and the Q3 in the southern city of São José dos Pinhais.

In Europe, Audi also completed the month of September with an increase in sales. Sales climbed by 3.0 percent to around 74,350 units on the carmaker’s home continent. Available at European dealerships since February, the new A3 Sportback played a very important part in this sales increase. 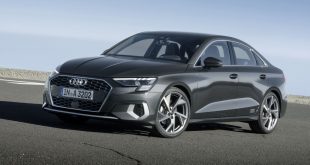 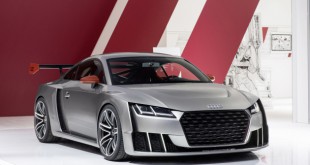 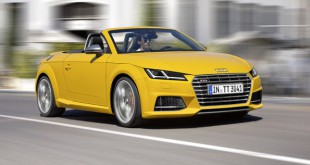