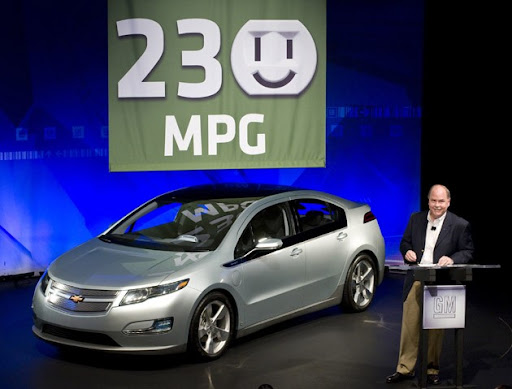 GM has been making the “230” marketing campaign in the states and also in the internet. It seems like the 230 figures actually means 230 miles per gallon on the Chevrolet Volt ! That’s 97.78 Km/litre in our language. Which about more than 4 times more what Toyota Prius can do. This is definately a breakthru, if the numbers doesn’t varies much from those Volts that is cruising on roads. It fuel consumption rating is based on a new methology by EPA to determine fuel economy for extended-range electric vehicle like the Chevrolet VOlt. As on the electric consumption, the Volt will consume 25 kW/hours per 100 miles. Which now makes the Chevrolet Volt the most fuel economy car ever in it’s range. 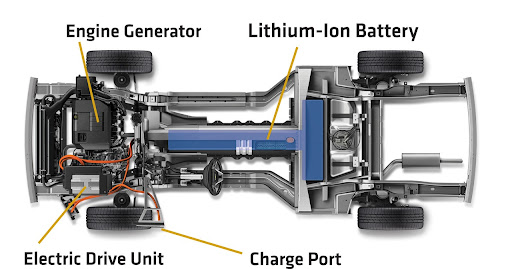 The Chevrolet Volt is powered by an electric motor and a battery pack with a 40-mile range.The battery can be recharged from a standard electric plug. On top of that, a small internal combustion engine kicks in to generate electricity for the car with a claim of total range of 300 miles. 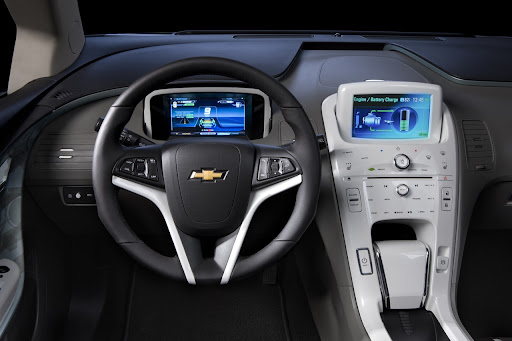